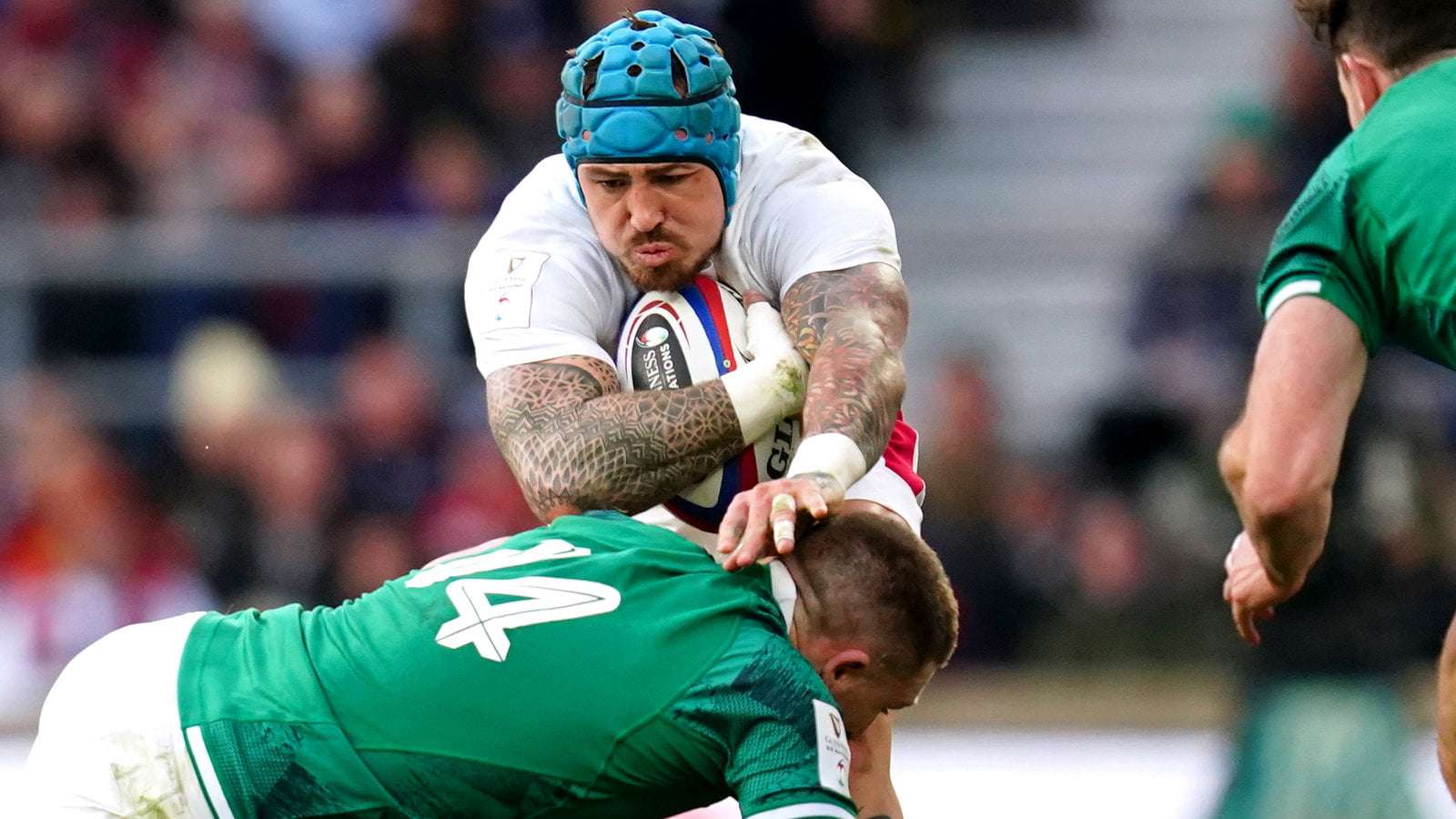 England will take on Ireland in a warm-up fixture at the Aviva Stadium in Dublin in August 2023 as part of their preparations for next year’s Rugby World Cup in France.

Eddie Jones’ troops will head to Dublin to take on Andy Farrell’s side at the home of Irish rugby on Saturday, August 19.

England’s final warm-up match, before they head to France for the Rugby World Cup, is against Fiji at Twickenham on Saturday, August 26.

Jones said: “It’s a great chance to benchmark ourselves against the current number one team in the world.

“We are looking forward to taking them on in front of a lively Irish crowd and working towards being at our best for when the Rugby World Cup starts.” 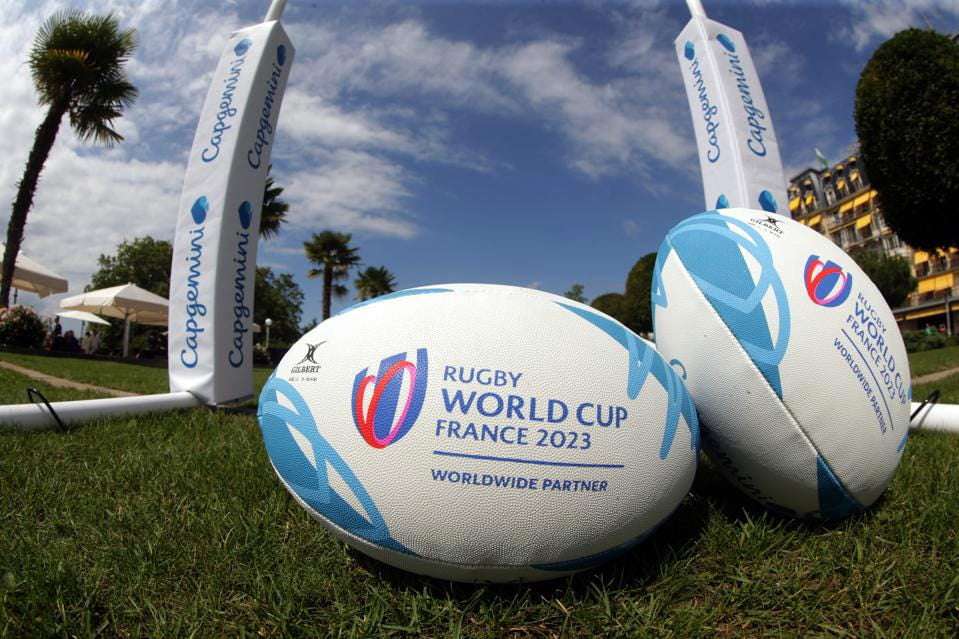 January 2023 will reach another milestone on the road to Rugby World...